← more from
Napalm Records
Get fresh music recommendations delivered to your inbox every Friday.

We Are the Dragon

by Cvlt Ov The Svn 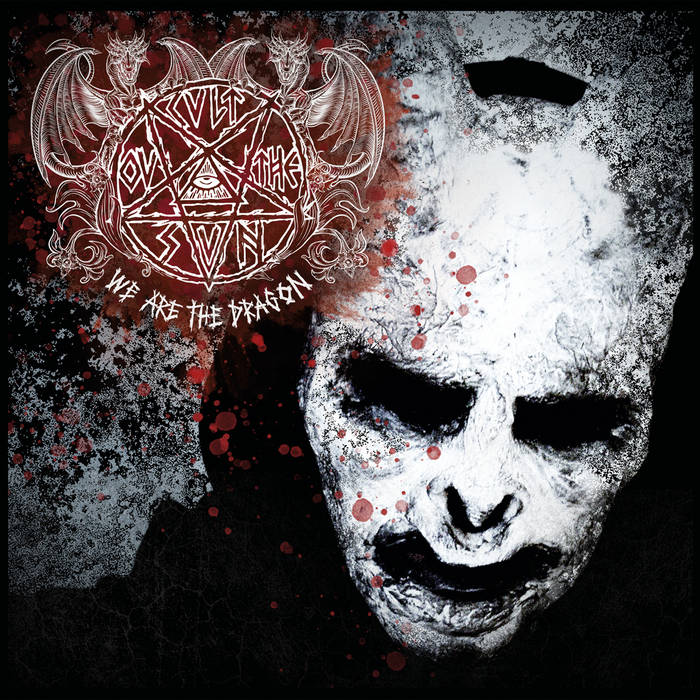 "Finally, there’s a cvlt worth joining! It often seems modern rock music has lost its sense of palpable danger and mystique, but Finnish occult murder pop innovators CVLT OV THE SVN mark its return in full force with their grim, addictive first full length, We Are The Dragon. Each of the album’s twelve tracks cut through the noise of society like a razorblade, leaving a long-lasting impression on the listener that’ll have them clamoring for more! Conceptually conveying a variety of extreme emotions, CVLT OV THE SVN’s debut embodies a reverberating sense of eeriness, danger and fear, enriched with a pinch of gothic romanticism and pitch-black seduction.

With the unveiling of previously-released goth-boppers like “Twilight”, “The Pit” and “Whore Of Babylon”, as well as US-radio favorite “Luna In The Sky Forever”, CVLT OV THE SVN have already proven how to successfully merge seething heaviness and sweet pop melodies, offering a glimpse of what lies ahead. Now, the mysterious creative visionary behind the band, who actually started out as a black metal drummer, finally sets free his casket full of morbid horror theatrics. Inspired by movies like The Exorcist and the all devouring darkness itself, he also draws inspiration not only from the heavy rock genre and greats like Type O Negative, Marilyn Manson and Turbonegro, but calls on nostalgic influences of mainstream artists like Roxette as well. Kicking off with one of the very first songs written for CVLT OV THE SVN, the exceptionally powerful “We Are The Dragon'', the album’s ritualistic synthesis of striking artistry and wickedness is immediately apparent. The sinfulness continues to bloom throughout the album – especially on standout tracks like “My Venom”, “Hellbound” and “Dancing With The Devil” – all driving the listener into a deep sense of escapism so sorely needed at uncertain times like these.

CVLT OV THE SVN invades your blackened soul with We Are The Dragon – join the cvlt!"

Bandcamp Daily  your guide to the world of Bandcamp

Damu The Fudgemunk shares his recent collab with Def Pressé, plus jams from Common and more